Instead of leaving London on Wednesday like we had originally planned, we decided to stay until Sunday, as we had too many fun friends to hang out with, and we really didn’t feel like we got to see as much as London as we had wanted.

On our last full day in London we walked around the city and checked out the infamous department store Harrods.

It was amazing inside. Before we went in I thought that it would be like a Macy’s or Nordstrom from the states, but it was something I had never seen before. Every room and floor we went to had a different theme and was decorated to reflect what was in the room. We went into a Jewelry room, cheese room, chocolate room, purse room and the wine cellar. 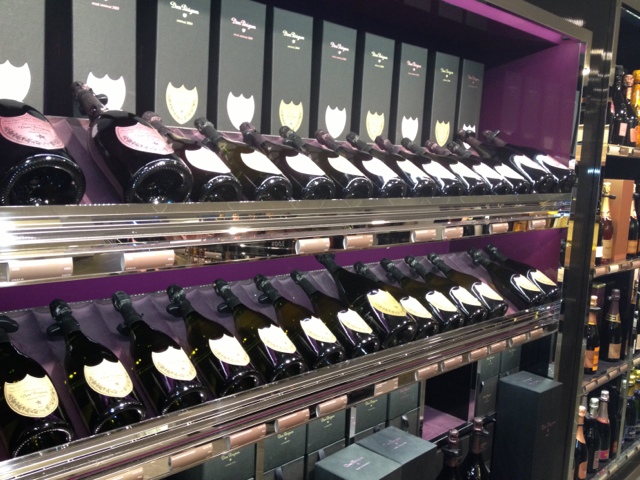 Everything was so perfectly displayed. We decided to grab a bottle of Harrods own champagne and take it to Hyde Park.
We met up with our friend from home who let us stay with them. He was an awesome tour guide and took us to all the local spots. 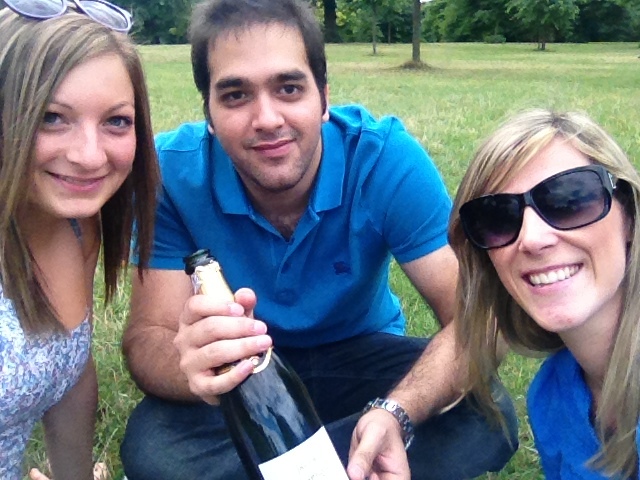 In Hyde Park we stopped by Kensington Palace. This is where Princess Diana used to live. 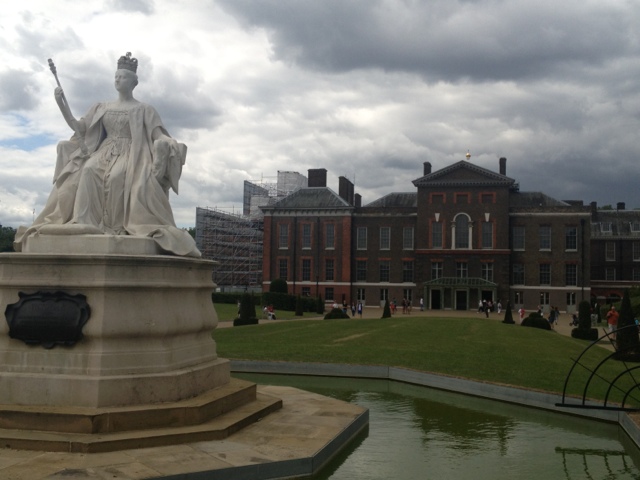 After Kensington Palace we went on over to Abbey Road Studios which was home to the Beatles when they recorded their music. 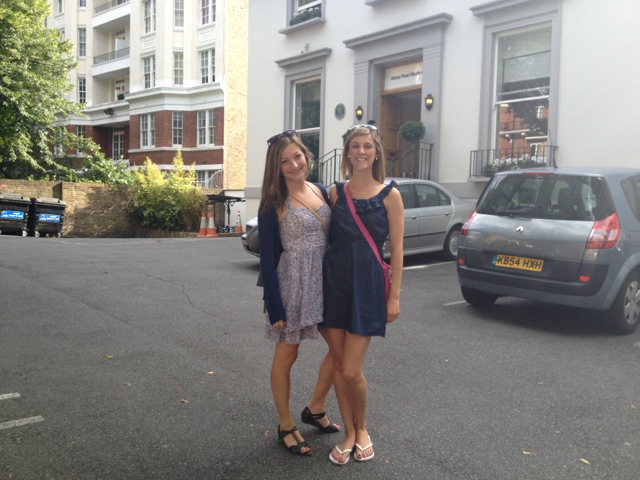 There was so much graffiti on the surrounding gates and fences outside the studio.
There was so many people crossing the road, just as the Beatles did on one of their album covers. We couldn’t believe how many people were doing it, and how busy the road was. It was slightly dangerous at times as cars seemed to be very impatient and angry to be stuck waiting for so long.

A bride and her bridal party even took some wedding photos. 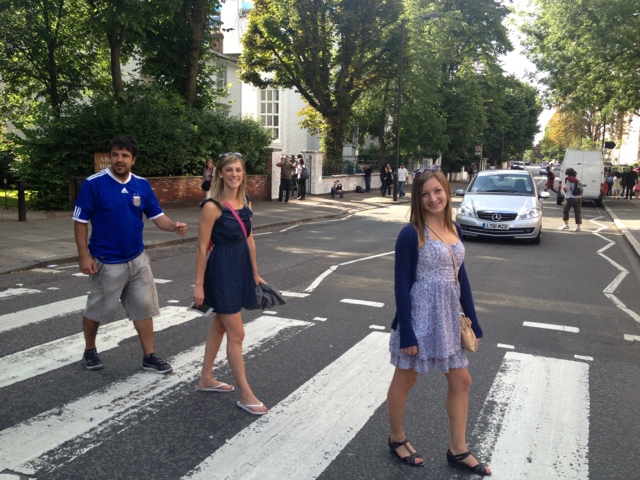 So we decided we had to do it as well!
For our last night in the city we went to a private members only club called “Tramp”. We had actually been there almost every night that week because our friends had memberships and absolutely loved it. We were a bit ignorant to really realize just how exclusive this club was, and after a bit of research realized that it was an extremely exclusive and famous place for many celebrities such as the Beatles, the Rolling Stones and even royalty to go to. Whoops!

The next morning, we said bye to Londob and took a 5 hour train north to Glasgow, Scotland!